A new appearance for Europe’s largest office furniture producer in its German headquarters. Our concept, which took account of the existing structure, began with the layout development of an open plan office and ended with a draft for the reception area with a subtly separated waiting lounge. In doing so the curved “main road“ connects inside and outside and takes up the design language of the landscape architecture. A communicative overall concept where staff and customers feel at home has emerged. 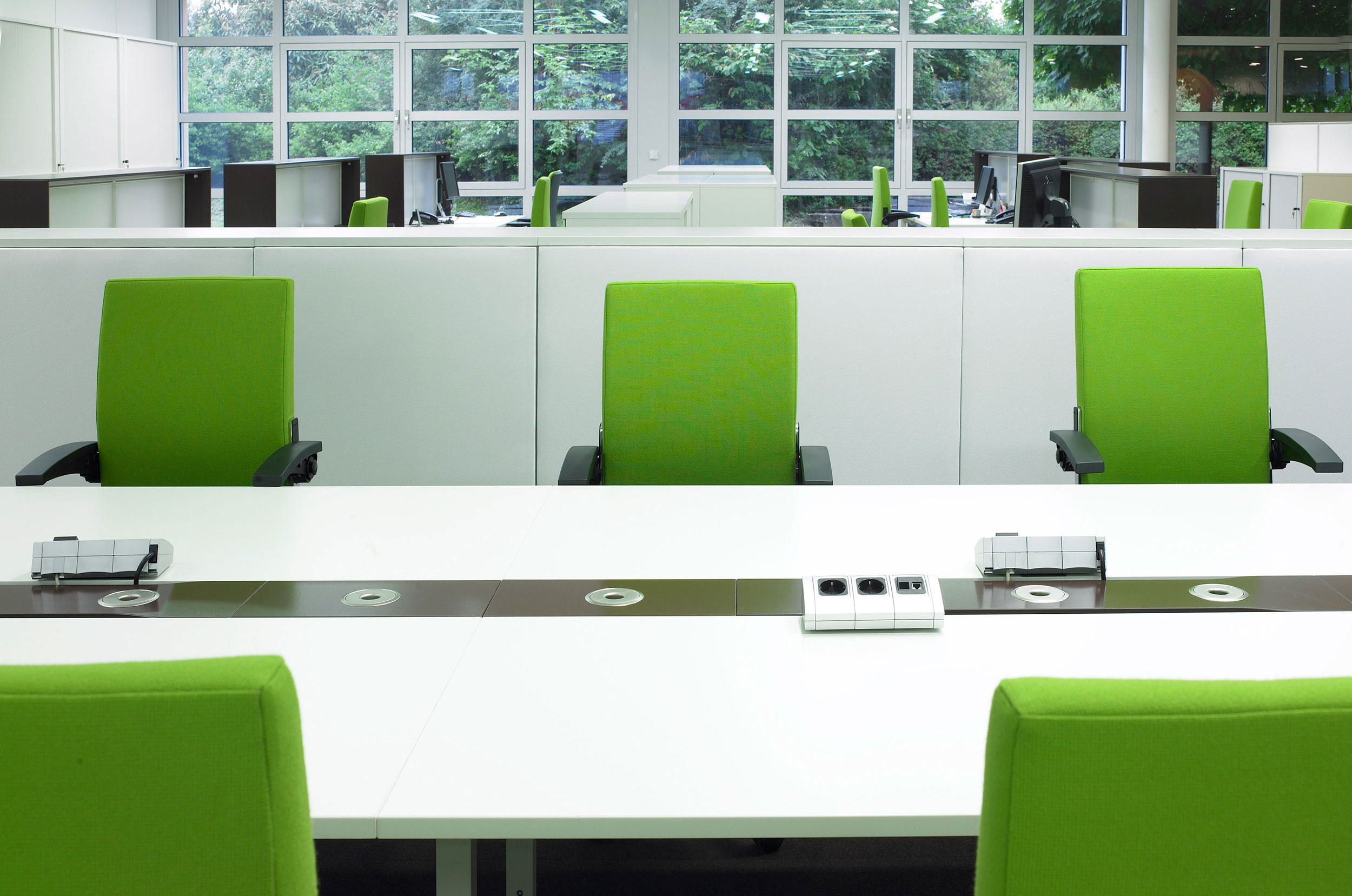 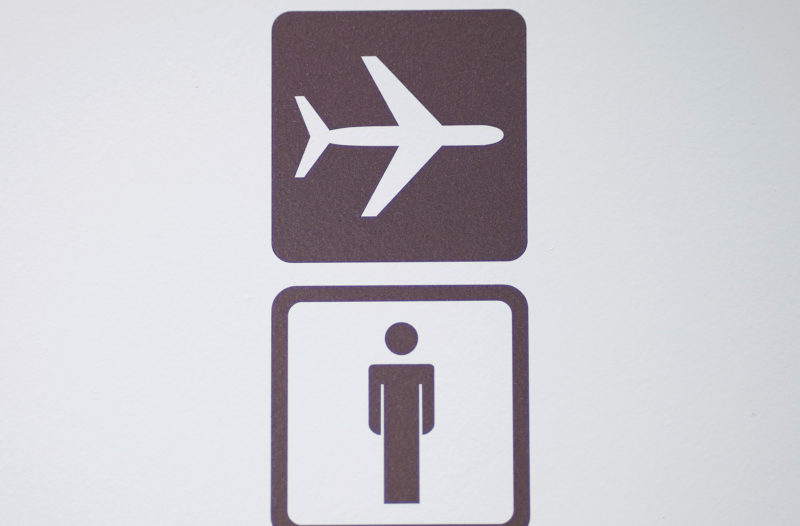 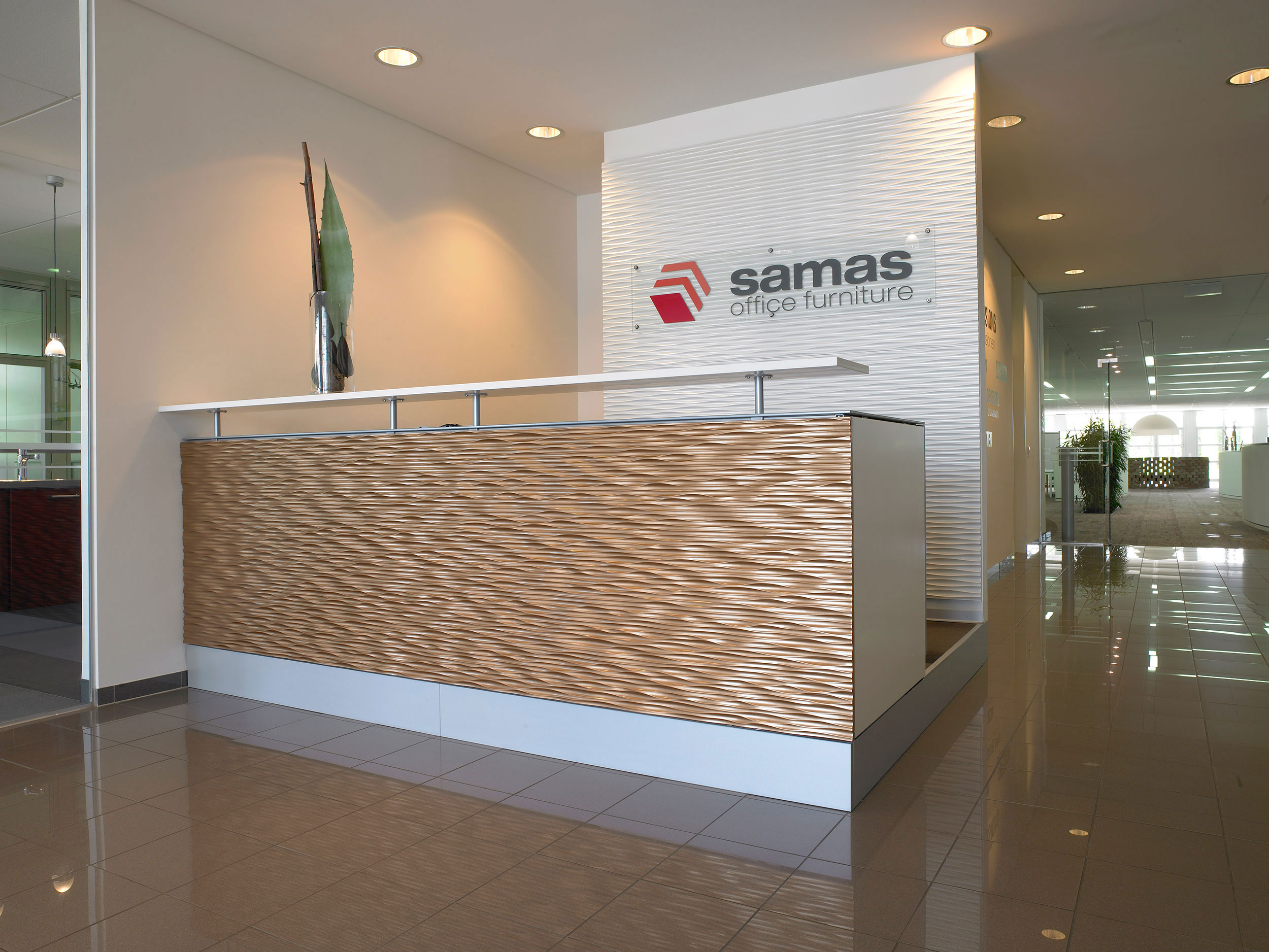 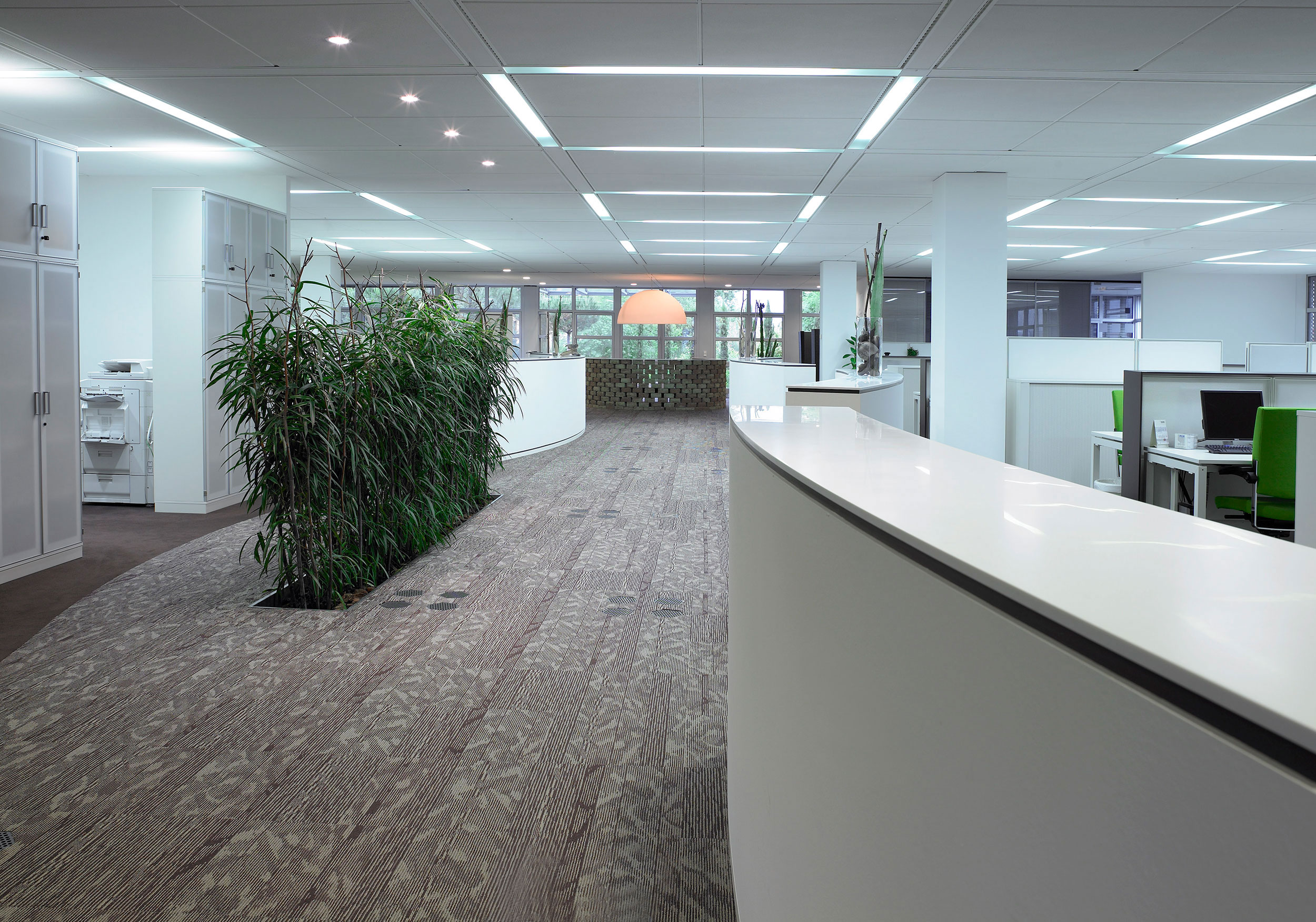 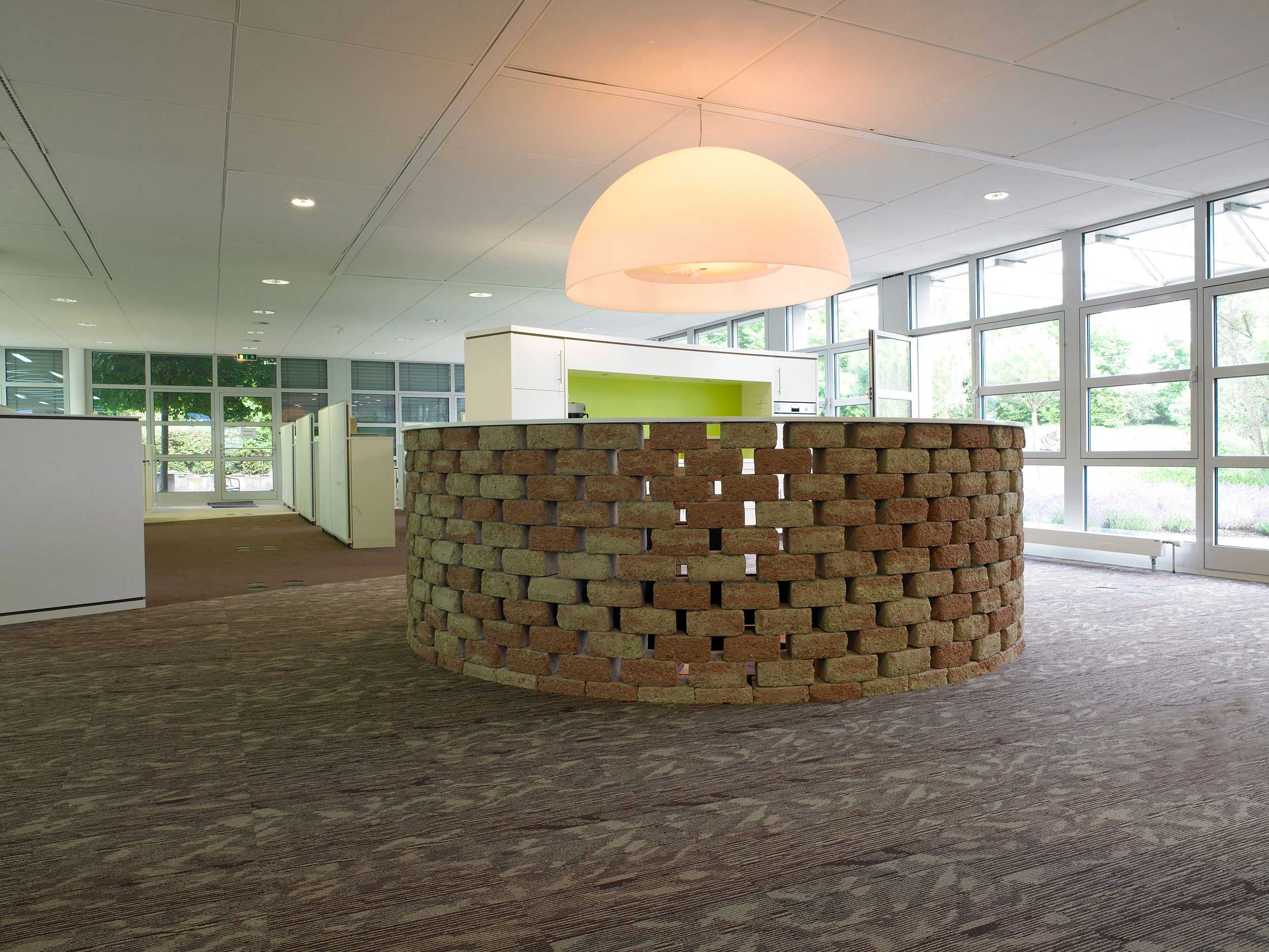 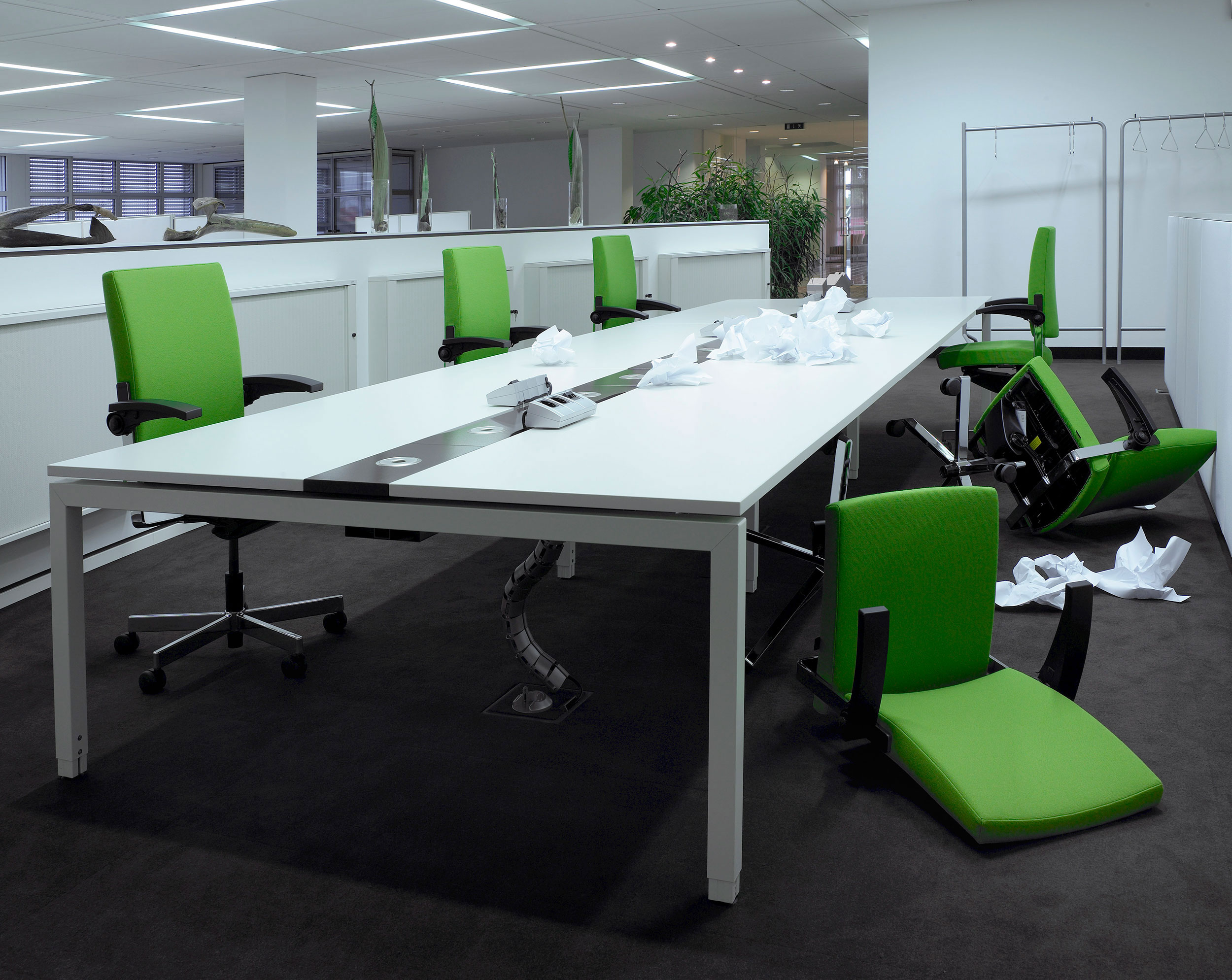 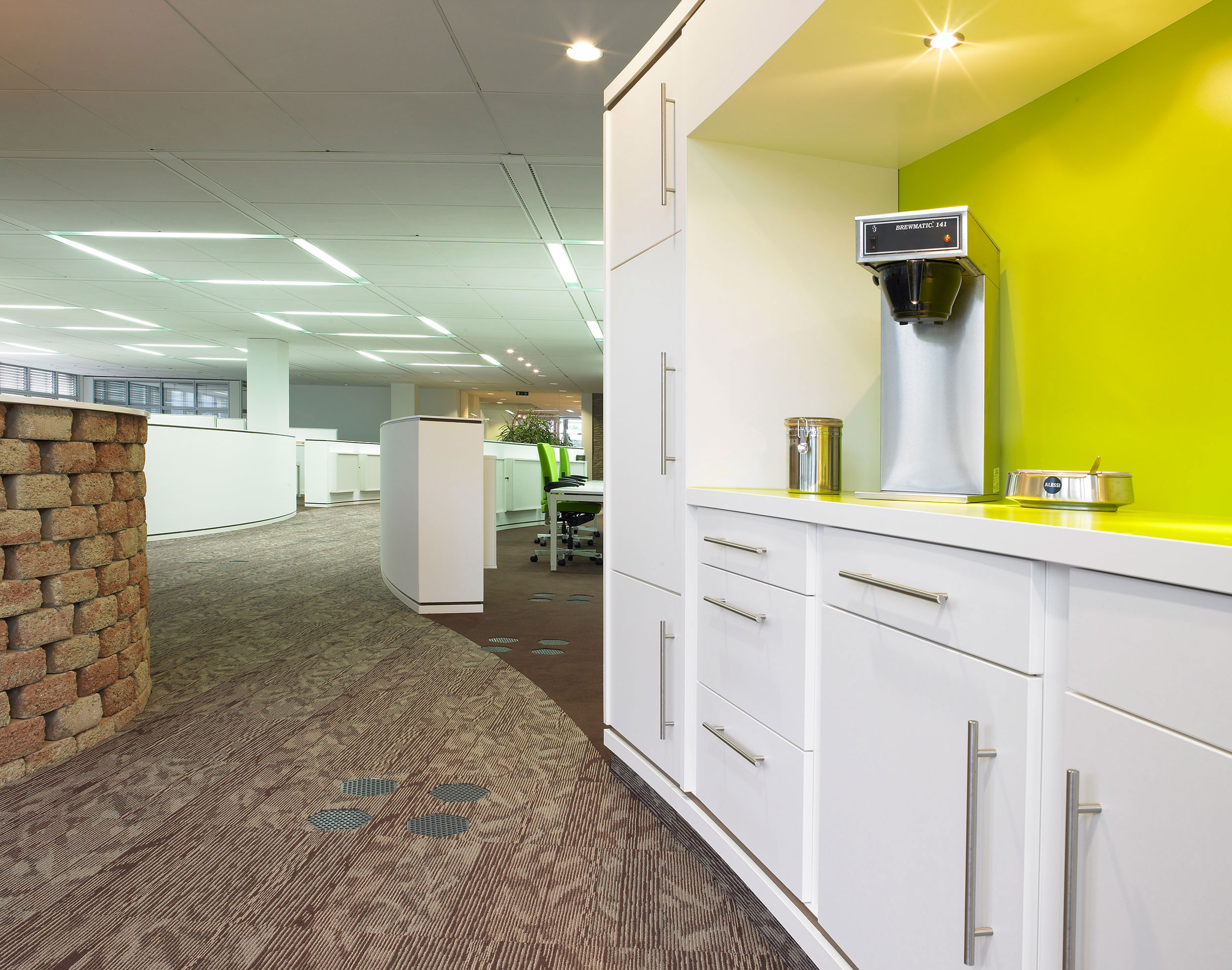 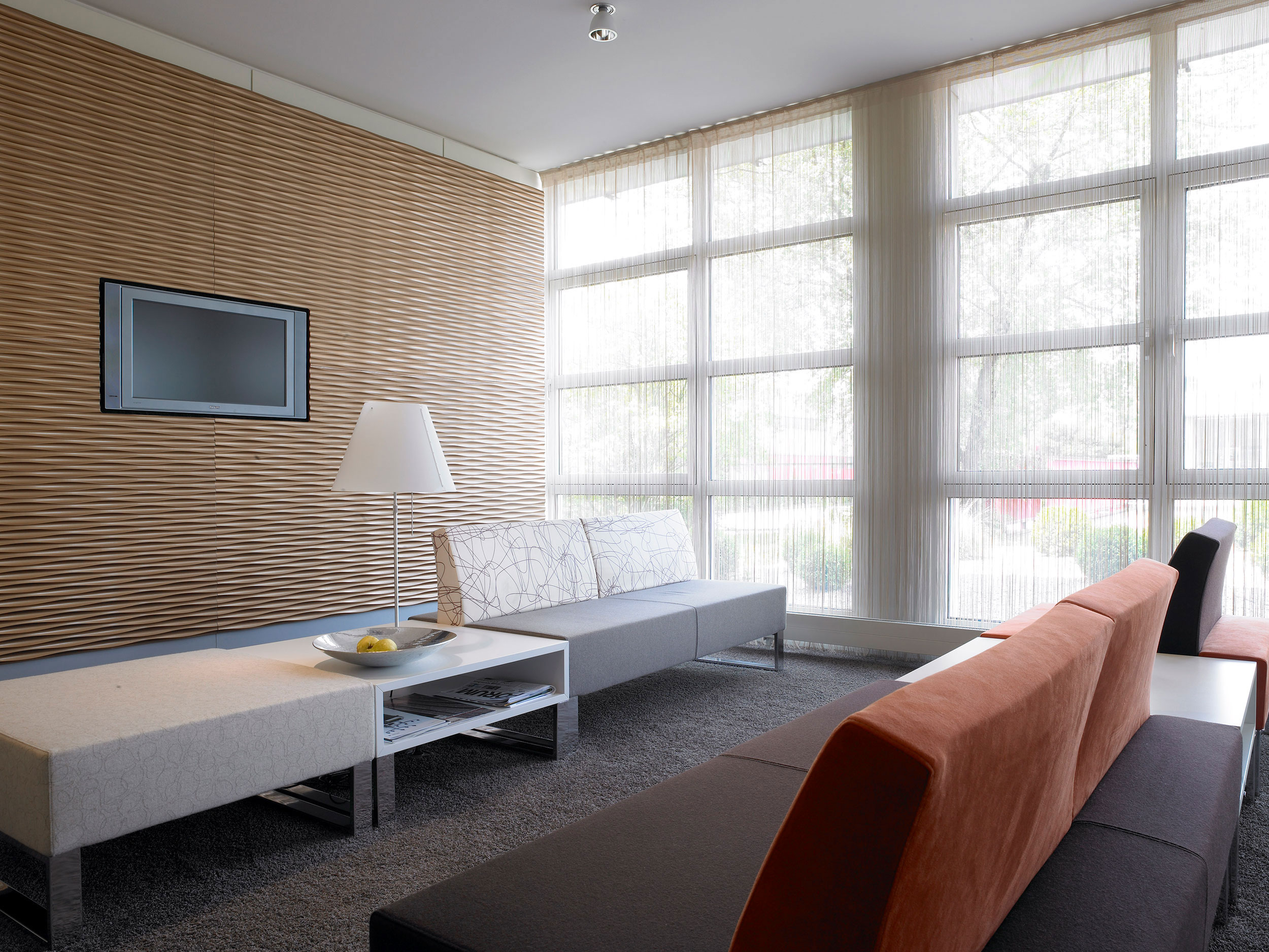 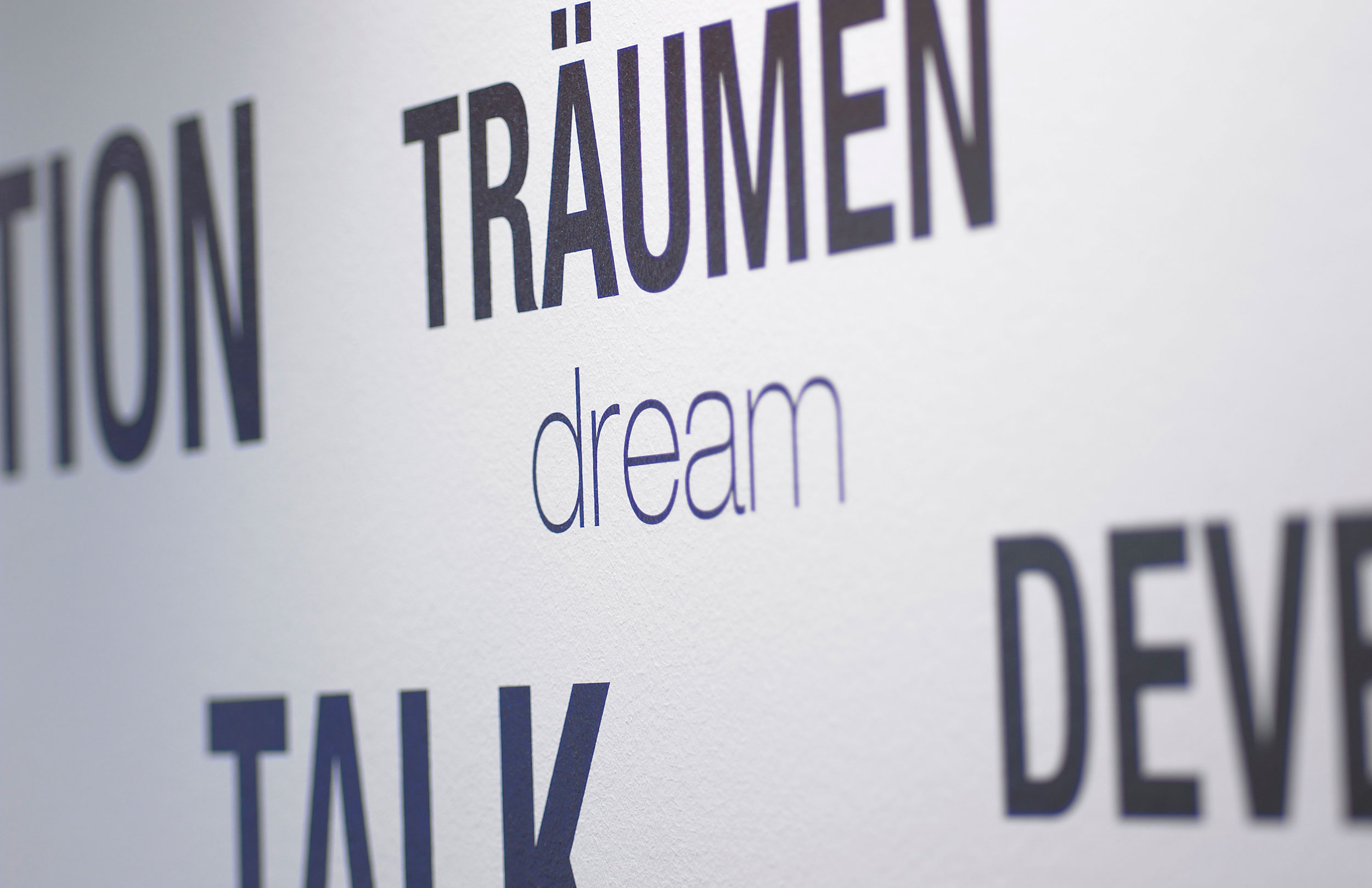 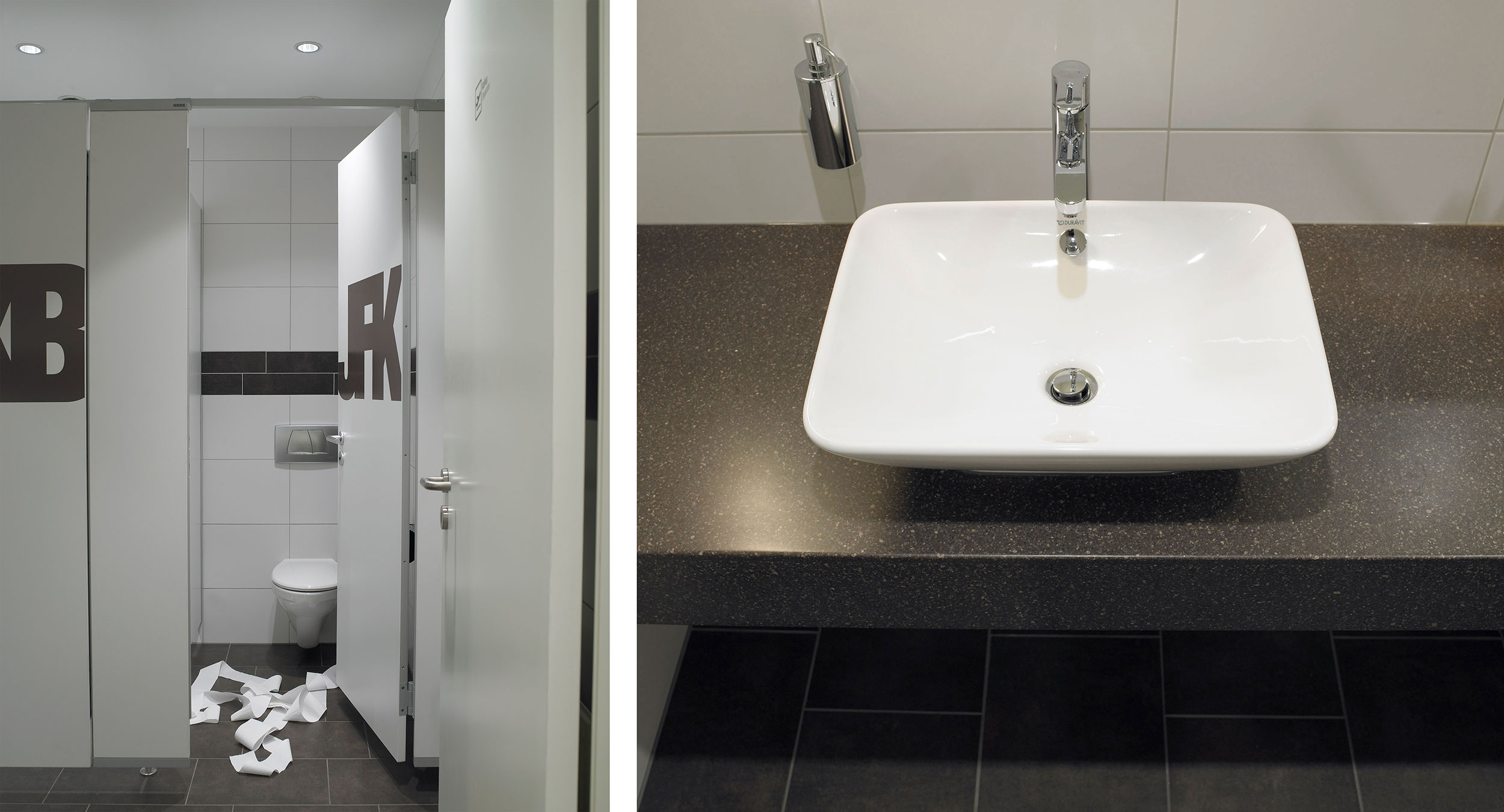 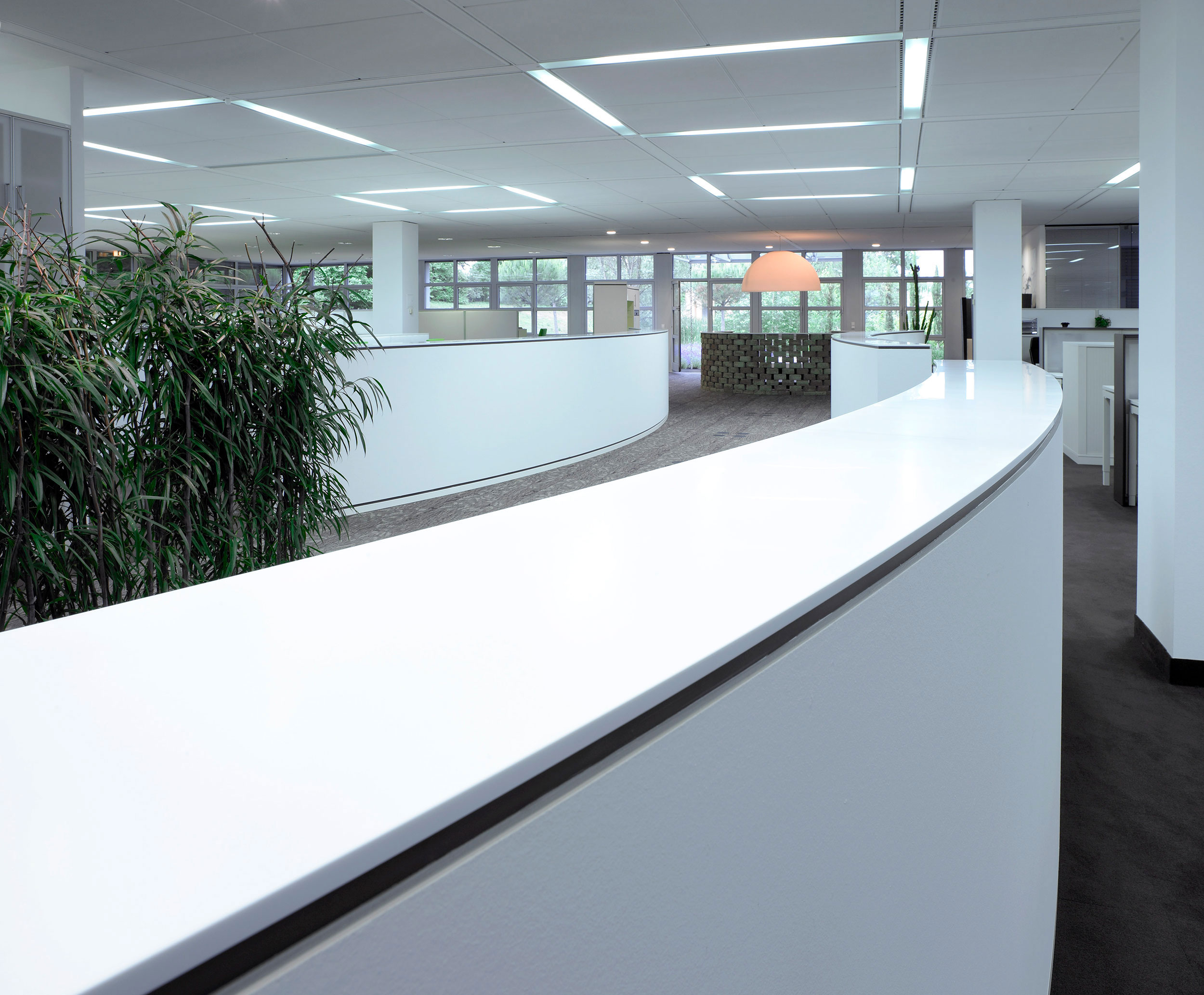 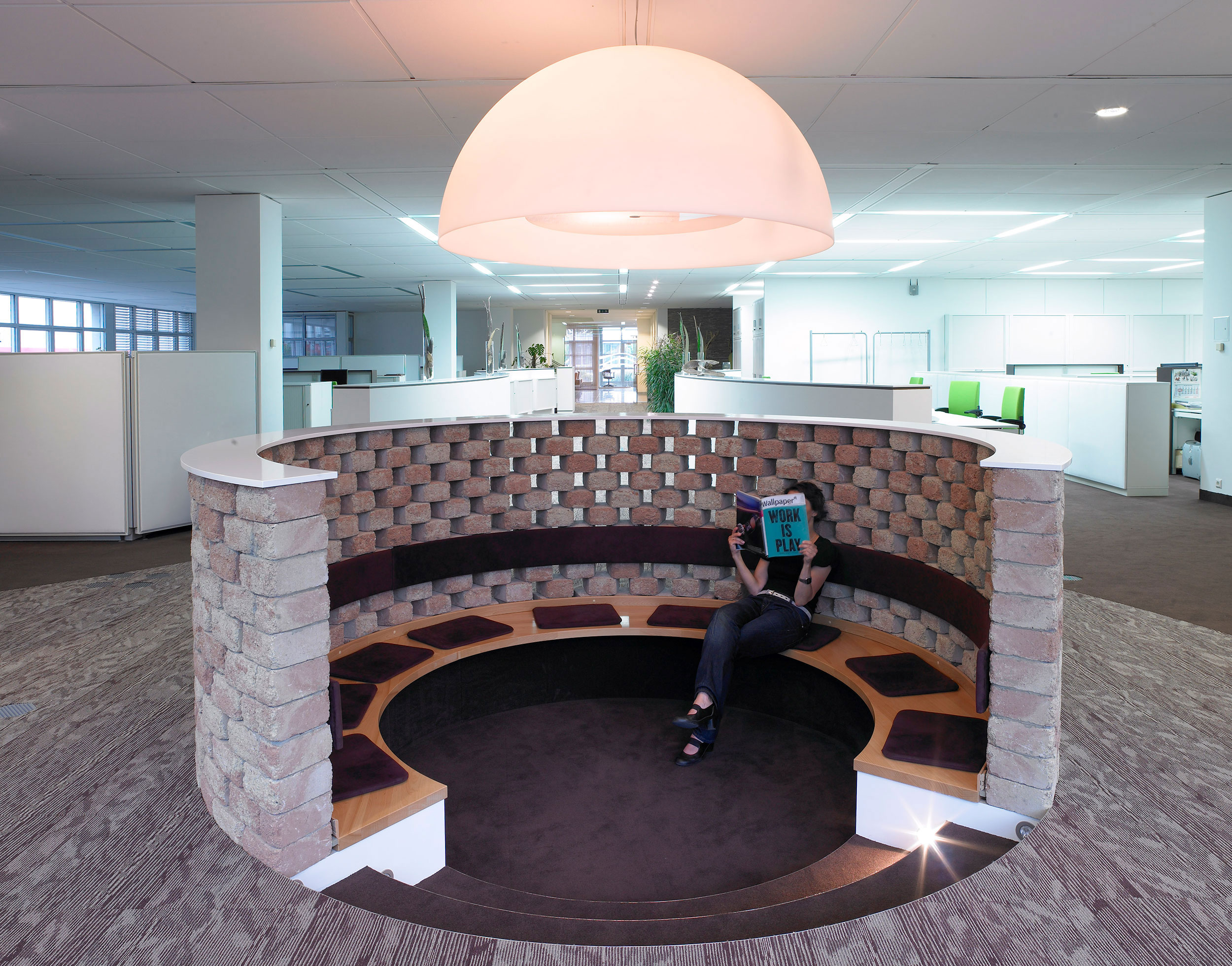