The special show of the German IT association on around 350 square metres, in cooperation with Deutsche Messe Hanover, is all about digital achievements concerning patients: preventative care, emergencies, care at home – on the basis of typical illnesses and a history that leads the patient through various scenarios, such as at home, pharmacy, hospital and doctor’s practice, visitors are guided along a sophisticated route through the exhibition landscape.

In 2009 real rooms were indicated, in 2010 the networking of the various stops was presented abstractly, with clean white and networked beams of light. In 2011 the stand is optimised in communication terms and characterised by a central lounge. German Health Minister Dr Philipp Roesler visited the show. 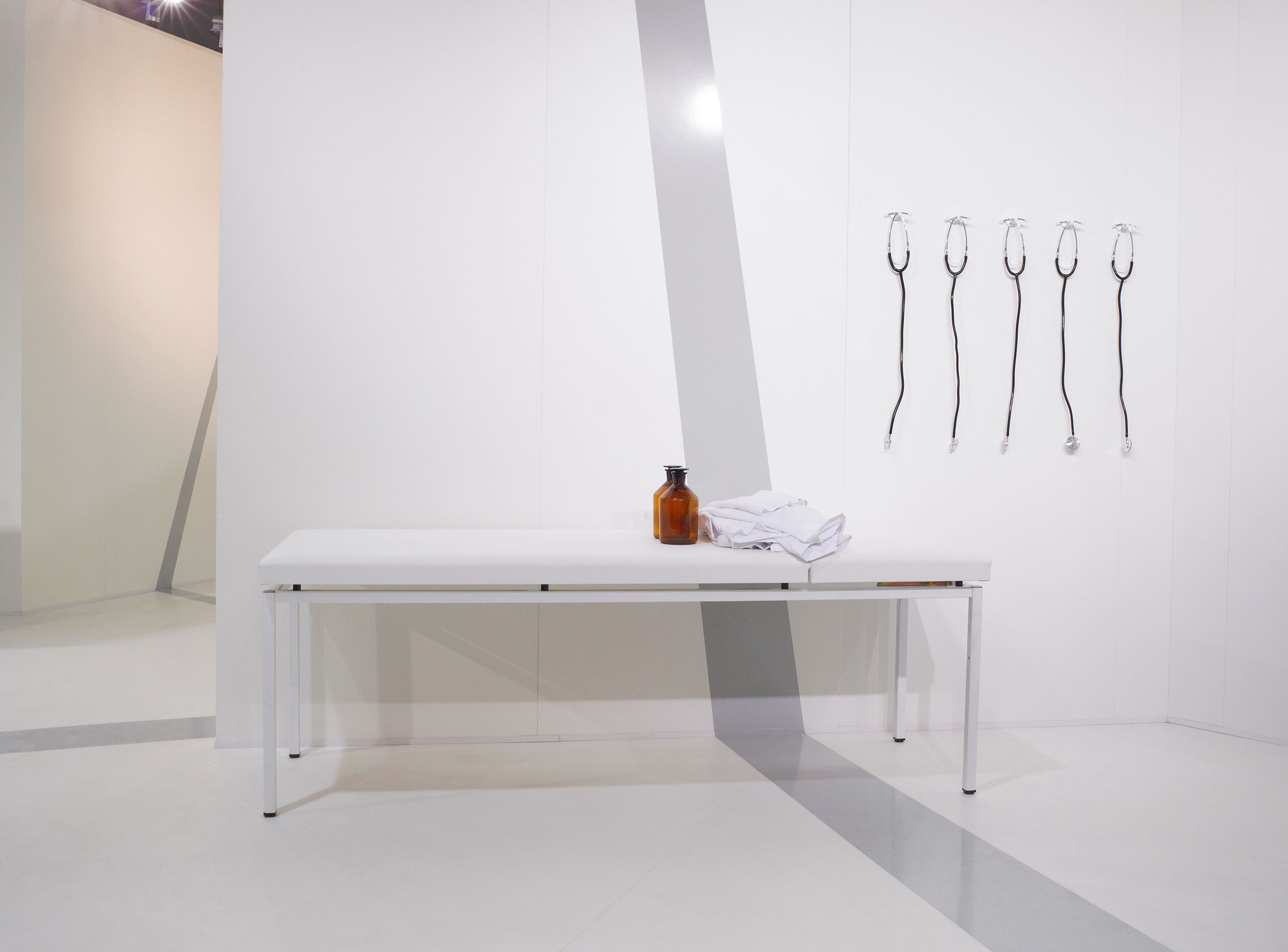 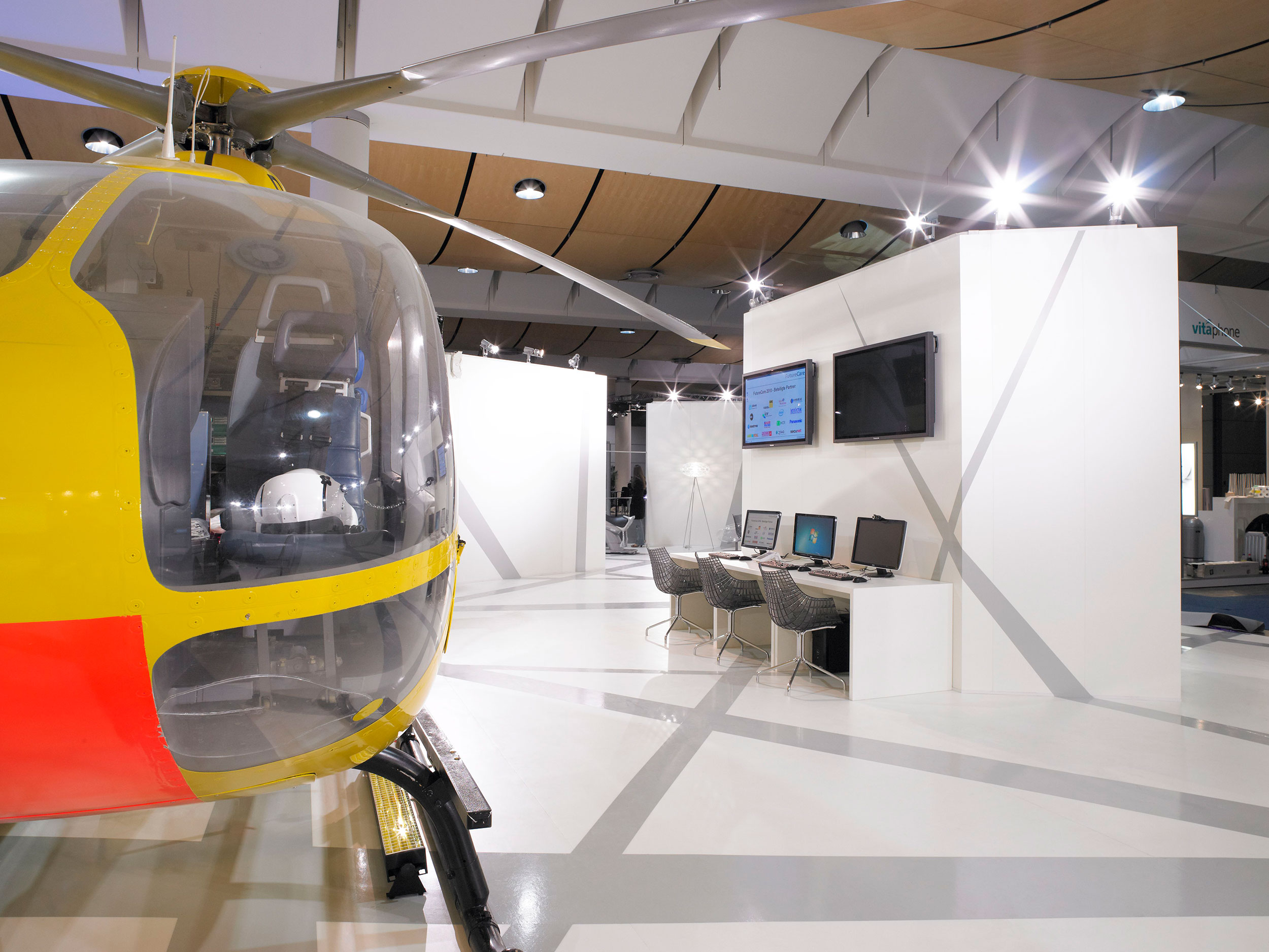 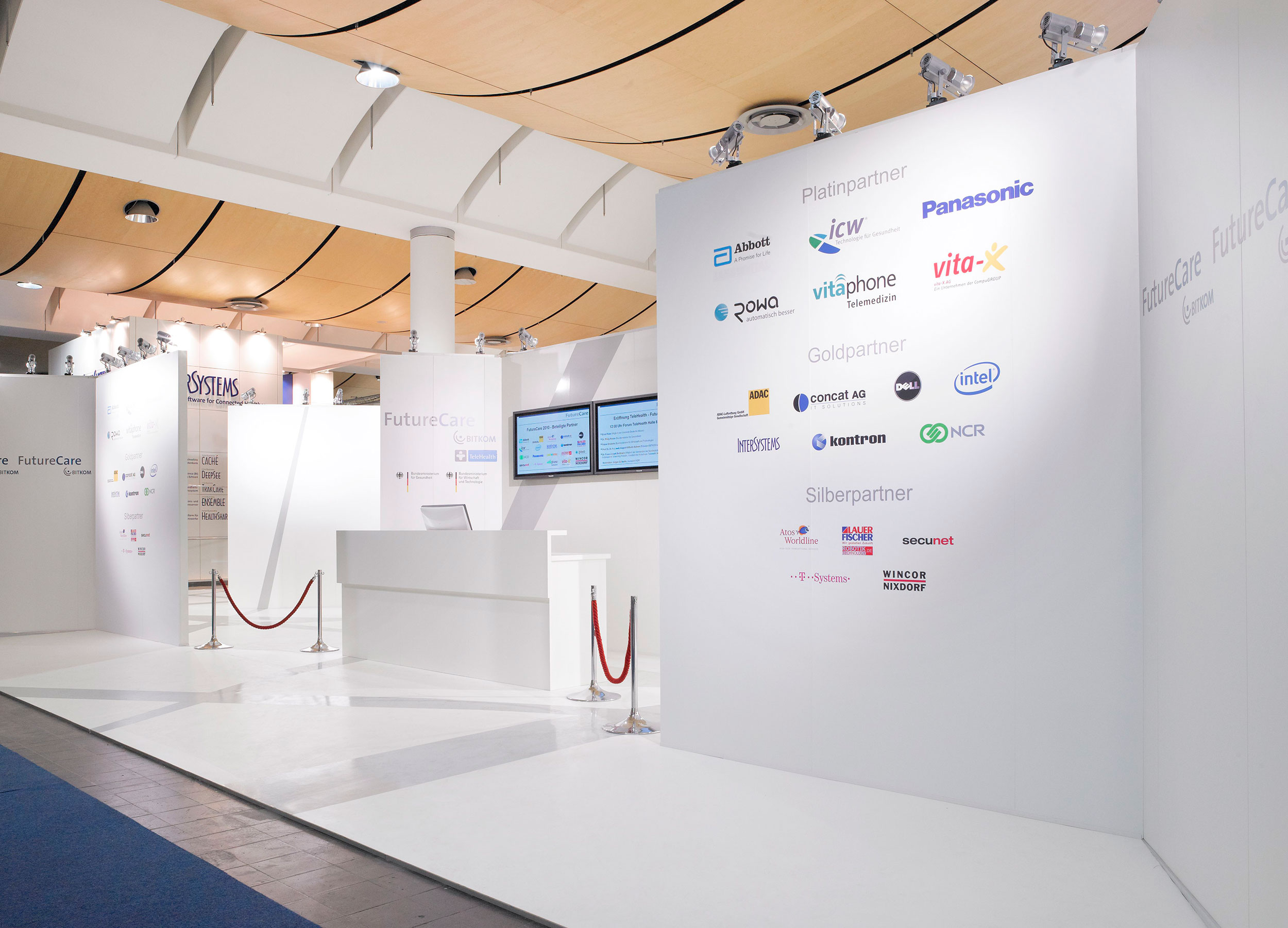 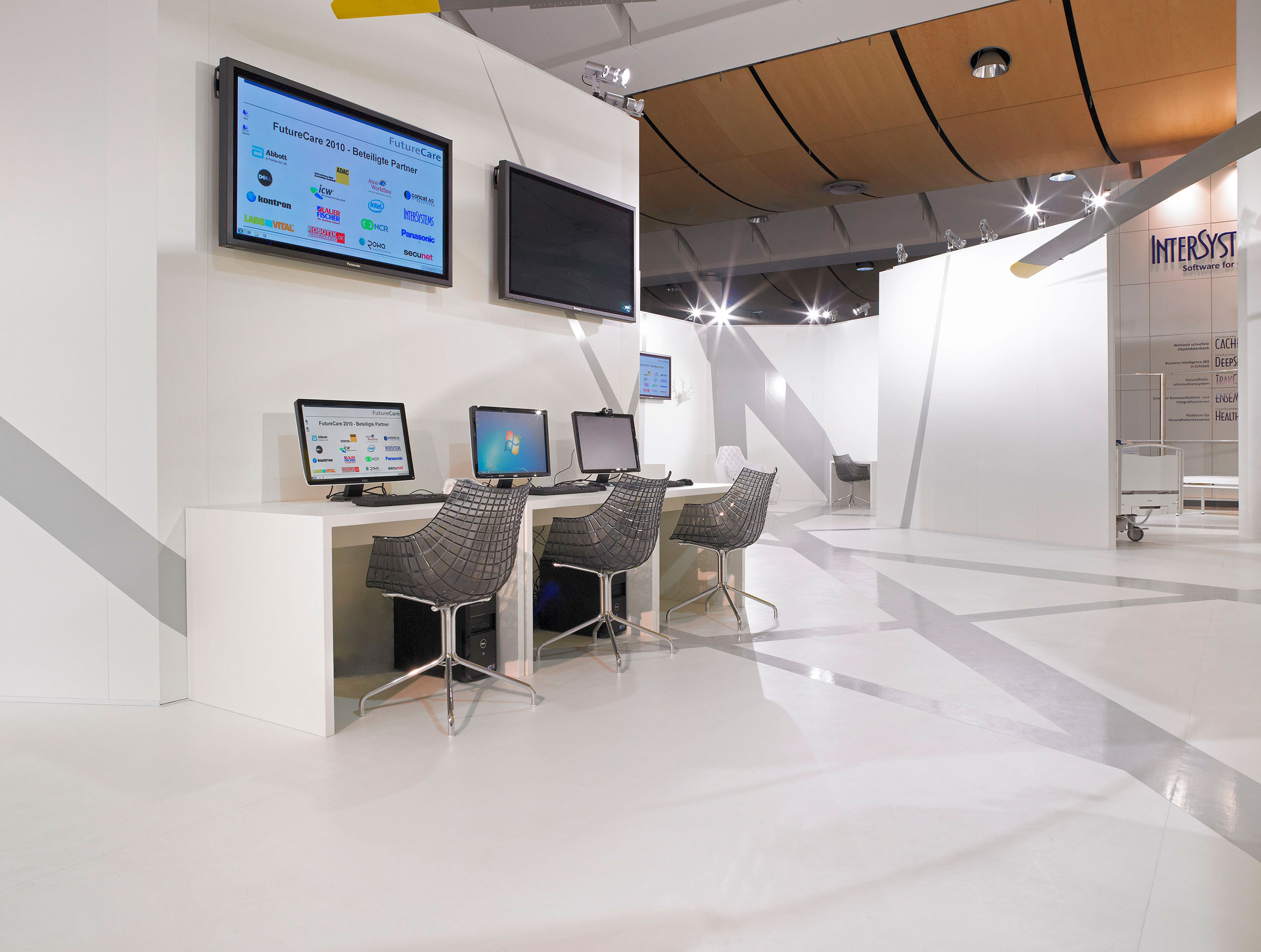 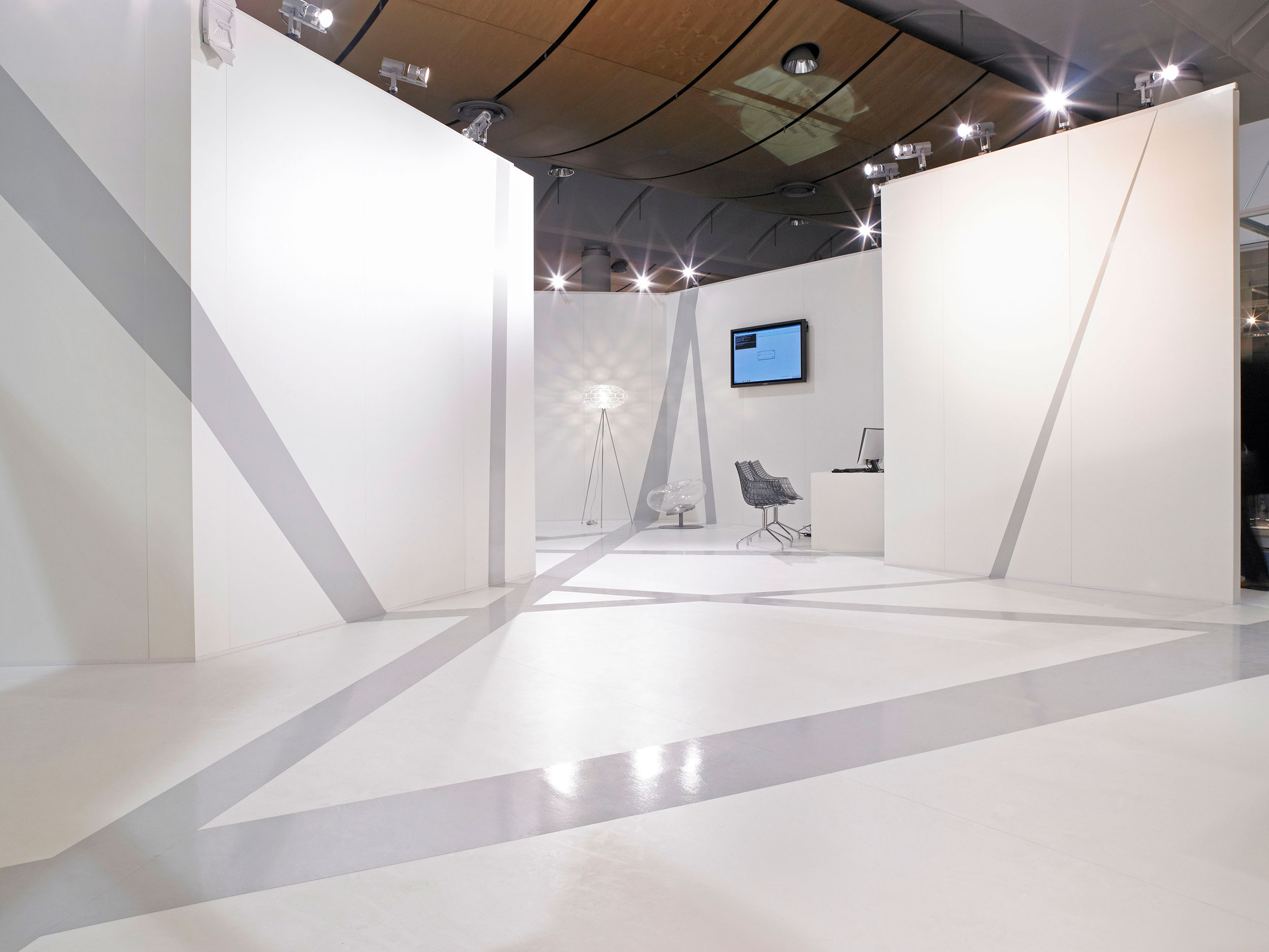